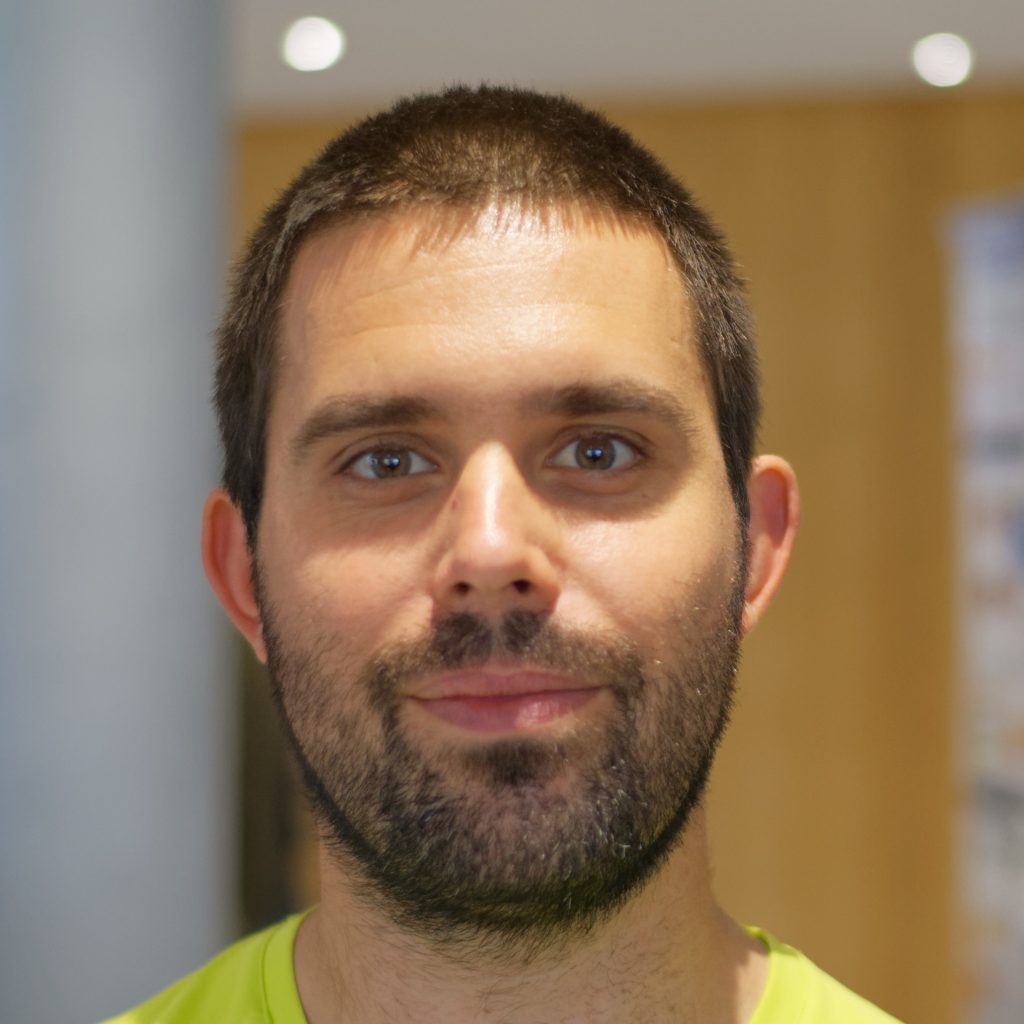 Jerome Hurst (born in 1990) joined Spintec in September 2019 as a postdoctoral researcher, he is working in the theory and simulation group on finite element modeling for spintronics. His main research activity consists in developing numerical methods to couple micromagnetics with spin dependent Boltzmann equations to investigate current induced domain wall motion in magnetic core-shell nanostructures.
Jerome did his PhD (2013-2017) in the IPCMS lab in Strasbourg with Prof. Paul-Antoine Hervieux and Dr. Manfredi Giovanni. During his PhD, he developed semi-classical models based on the Wigner/Boltzmann equation to study the spin dynamics in ferromagnetic thin films induced by femtosecond laser pulses. Then, he moved to a first postdoctoral position in Uppsala (2017-2019) in the group of Prof. Peter Oppeneer to work in the field of ultrafast magnetism. Jerome was involved in the European project FemtoTeraByte which aims to design and manufacture new types of magnetic memories based on the ultrafast plasmon-assisted all-optical switching of a magnetic medium by means of femtosecond laser pulses. He was in charge of performing multiscale models of the switching mechanism to support the experiments.