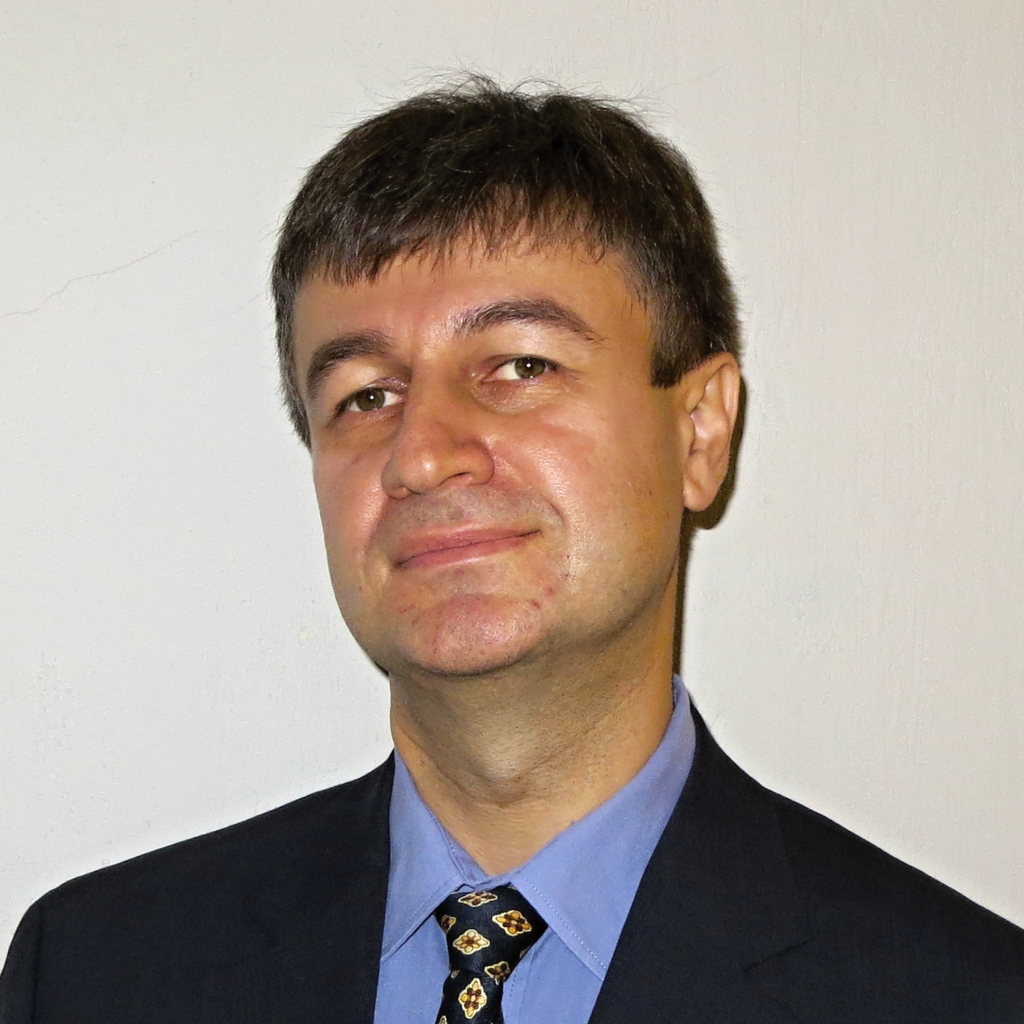 He received his Ph.D. degree from Moscow Lomonosov State University (Russia) in 1997 and his Habilitation Degree from University Joseph Fourier (France) in 2008. After several postdoctoral stays in France and USA between 1998 and 2004, he joined the Center for Materials for Information Technology at the University of Alabama where he stayed as a research scientist until his arrival to Grenoble (France) in 2008 where he joined Spintec Laboratory holding one of the Chairs of Excellence supported by the Nanosciences Foundation. He was an invited researcher at Univ. of Lorraine and CNRS/Thales (France) as well as adjunct associate professor at University of Alabama (USA).

Prof. M. Chshiev is the Head of Theory and Modeling Group at SPINTEC and carries out research using advanced theoretical approaches in order to understand fundamental physical mechanisms required for the developments of future spintronic devices.

Since 2018 Prof. Chshiev serves as the Director of European School on Nanosciences and Nanotechnologies (ESONN). In 2020 he was appointed Senior Member of the Institut Universitaire de France (IUF).