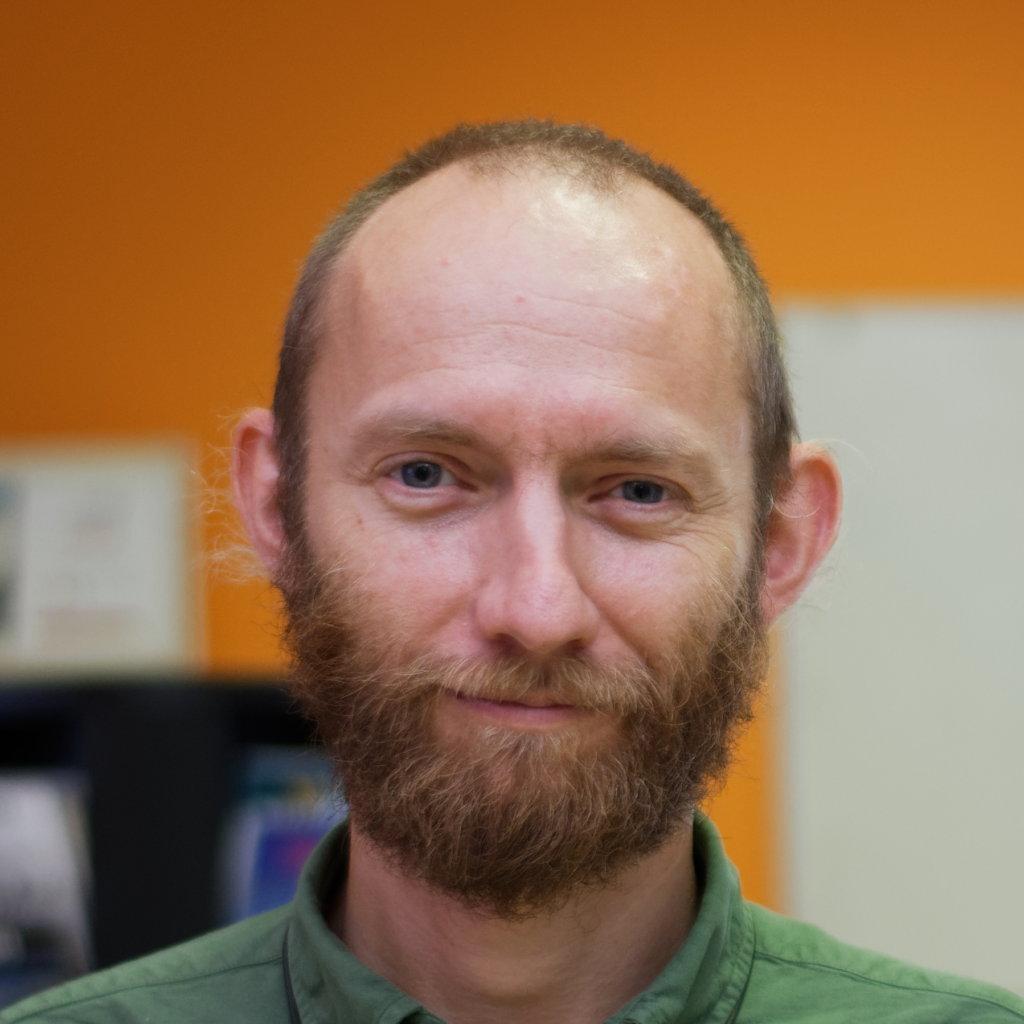 Olivier Fruchart (born 1971) is a CNRS Senior Research Scientist. He contributes to the Spin textures research team, and is also acting as Deputy Director of SPINTEC. His current mainstream research topics are nanomagnetism and spintronics of cylindrical magnetic nanowires and nanotubes. These include domain wall motion and magnetoresistance, covering both fundamental aspects and concerns for application. He has been coordinating a European project on nanowires, and is leading a joint ANR/DFG project on nanotubes. He has expertise in various advanced magnetic microscopy techniques, and is closely collaborating with expert chemists for the synthesis part.
He joined SPINTEC in 2016, on the move from Institut Néel, also in Grenoble. His previous research topics include low-dimensional magnetism and surface physics, with expertise on epitaxial growth. He co-authored circa 90 publications, including ten chapters and reviews. He is also acting as the general Chair of the European School on Magnetism, and President of the European Magnetism Association.