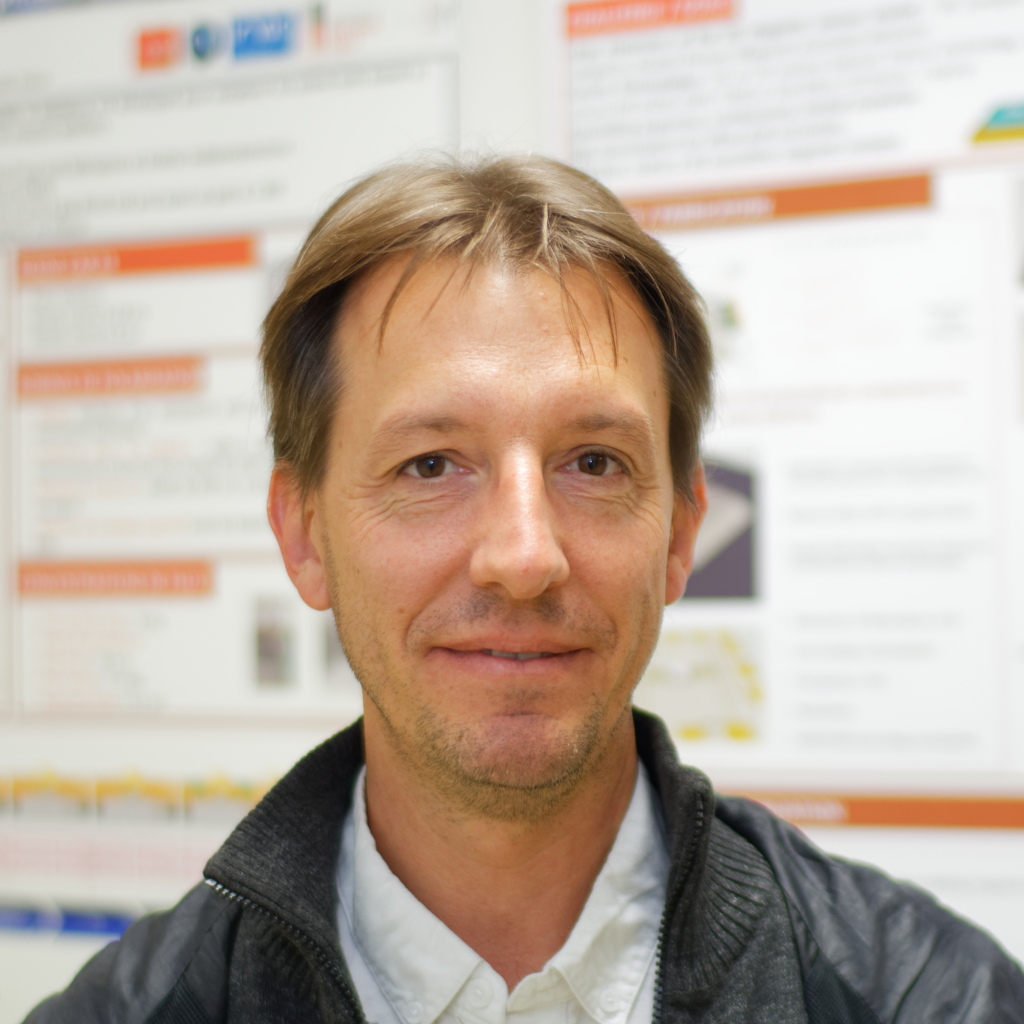 Matthieu JAMET (born 1972) is a CEA Senior Research Scientist. He was the head of the Nanostructures and Magnetism lab at the CEA Grenoble from 2007 to 2015. He recently moved to Spintec to develop and supervise the “2D and semiconductor spintronics” activity. He is an expert of group-IV magnetic semiconductors and semiconductor spintronics. He has a long experience in the epitaxial growth of group IV semiconductors by molecular beam epitaxy as well as in the fabrication of metal-insulator-semiconductor diodes for electrical spin injection and detection in silicon and germanium. More recently, he focused on the Rashba spin-orbit effect at Si(111) and Ge(111) surfaces and interfaces to achieve efficient spin-charge interconversion. During a previous ANR project called MoS2ValleyControl (2015-2017), he developed the van der Waals epitaxy of transition metal dichalcogenides (MX2) on various substrates. He is now coordinating the MAGICVALLEY ANR project to develop ferromagnetic 2D materials and grow [ferromagnetic 2D layer/MX2] heterostructures by van der Waals epitaxy to valley-polarize MX2 monolayers. He is currently coordinating the development of a MBE cluster connecting four machines to grow 2D materials heterostructures in the frame of the Minatec Labs project. He has already participated as a coordinator or a partner to 14 projects among which 4 ANR projects and one FET-OPEN H2020 European project. He already supervised or co-supervised 3 Postdocs, 9 PhD students and 7 Master thesis. His publication record includes ~100 publications (journals, reviews & patents), and ~50 invited talks.