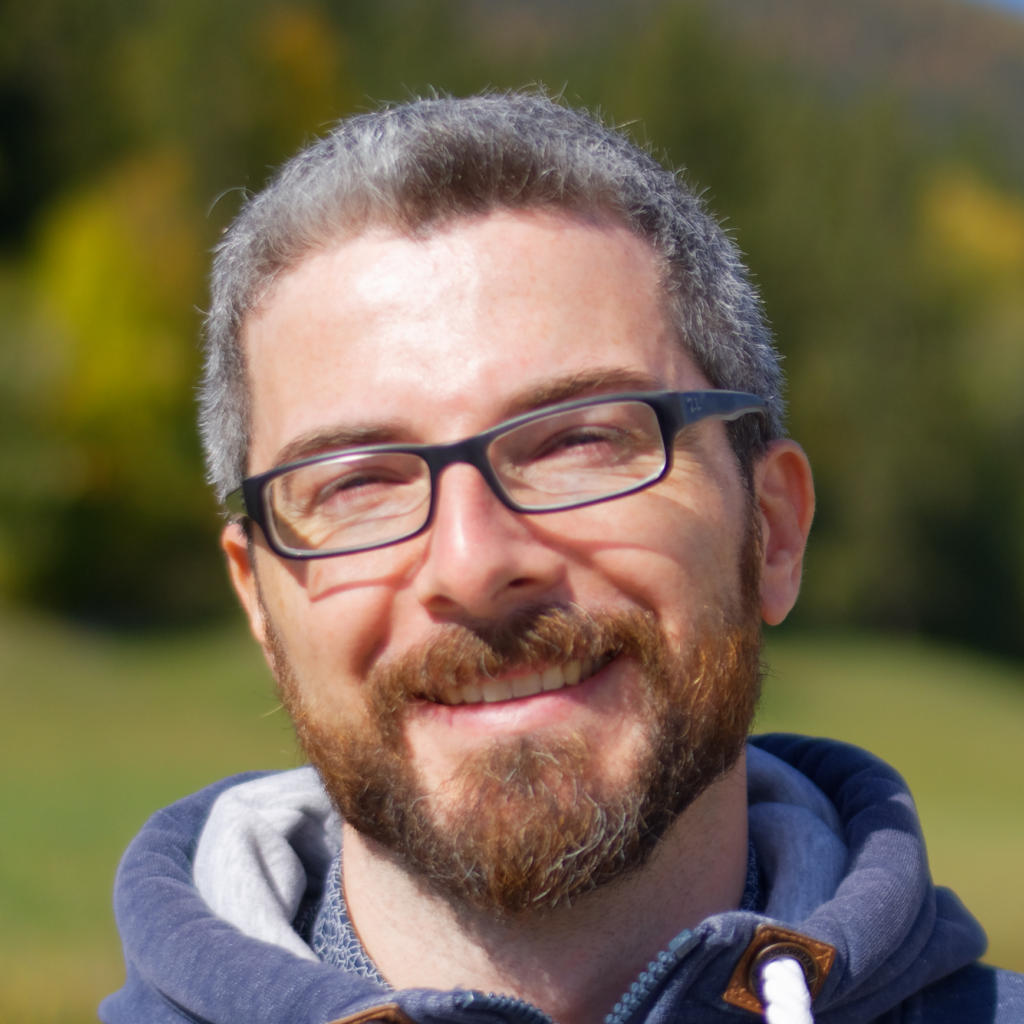 Vincent Baltz (born 1979) received the Ph.D. degree in physics in 2005 and the H.D.R. ‘Habilitation à diriger des recherches’ degree in physics in 2014 from the University of Grenoble, France. He has been conducting research in magnetism and spintronics with SPINTEC since 2007 as a C.N.R.S. research scientist. Before that, he was a post-doctoral fellow at the University of Leeds in the condensed matter group in the frame of a Marie-Curie European research training network.
His research interests include magnetic heterostructures with current focus on antiferromagnetic spintronics. His fields of expertise include magnetic relaxation, transfer of angular momentum, spin fluctuations, spin-charge conversion, and exchange bias coupling.
He is familiar with supervisions at the master, doctoral and post-doctoral level, was the coordinator of several funded projects, contributed to several committees, is accustomed to organization of workshops and conferences, and authored several publications.