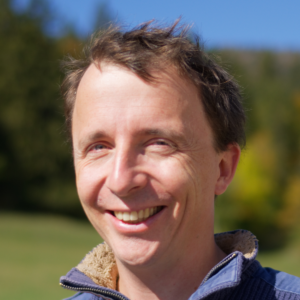 Our colleague Jean-Philippe Attané, Associate Professor at the University Grenoble Alpes, was appointed Senior Member of the Institut Universitaire de France (IUF), beginning from October 1, 2021 for a period of five years.

Dr. J. P. Attané is the Head of the Topological Spintronics team at SPINTEC, whose activities focus on solid-state physics and nanotechnology, and more particularly on the study of spin electronics. Graduated in Musicology from Sorbonne University, he teaches Physics and Musicology, and has co-founded and co-directs the Double Degree “Physique & Musicology” of Grenoble Alpes University. He also takes part in the organisation and in the management of the University, at the local or national (CNU) level. Former Auditeur of the Institut des Hautes Etudes de l’Entreprise, Dr. Attané has also graduated in Law and in Economics (both at Université Grenoble Alpes), and participates within the Spintec laboratory to valorization efforts.