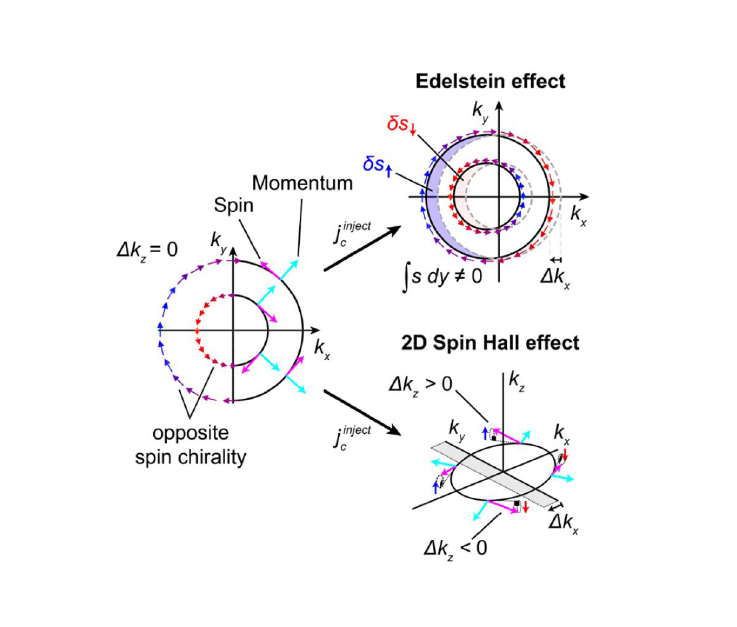 In this Review, the recent advances in the new field of oxide spin-orbitronics including the control of spin–orbit-driven effects by ferroelectricity are surveyed, and the future perspectives for the field are discussed.

Oxide materials possess a vast range of functional properties, ranging from superconductivity to multiferroicity, that stem from the interplay between the lattice, charge, spin and orbital degrees of freedom, and electron correlations often play an important role in defining such properties. Historically, spin–orbit coupling was rarely a dominant energy scale in oxides. However, it recently became the focus of intense interest and was exploited to realize various exotic phenomena connected with real-space and reciprocal-space topology that may be harnessed in spintronics applications. In this Review, authors survey the recent advances in the new field of oxide spin-orbitronics, with a special focus on spin–charge interconversion through the direct and inverse spin Hall and Edelstein effects, and on the generation and observation of topological spin textures, such as skyrmions. Authors also highlight the control of spin–orbit-driven effects by ferroelectricity and discuss the future perspectives for the field.