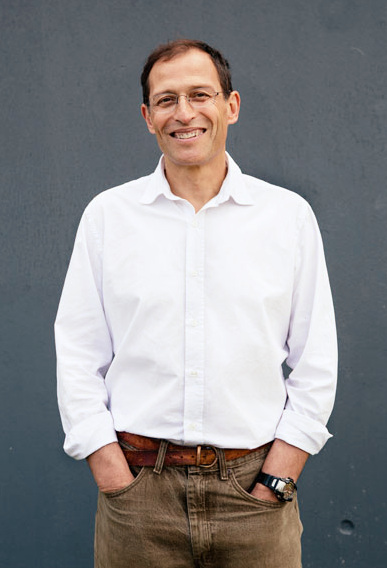 The medal of innovation of CNRS is granted yearly to one or a few persons having conducted ground-breaking research, which led to key innovation in technology, life or social sectors. Since 2011, this distinction has been awarded for outstanding scientific research leading to a remarkable innovation, whether in the technological, therapeutic or societal fields.

Jean-Pierre Nozières, Spintec researcher in magnetic devices, is one of the winners of the Innovation Medal of the CNRS “cuvee” 2017 at 54 years old. At the origin of more than twenty patented innovations, Jean-Pierre Nozières conducts research on magnetic components, from material to concepts, and over the last ten years, more particularly on MRAM (magnetic random access memories).

A physicist by training, co-founder in 2002 with Bernard Dieny (CEA) of the SPINTEC – laboratory (joint unit in between CEA, CNRS and Grenoble-Alpes University), a laboratory he led for ten years, Jean-Pierre Nozières was, together with other colleagues from Spintec, at the origin of the creation of four start-ups in spintronics. The first, Crocus Technology, born in 2006, specializes in the industrialization of the MRAM technology developed at the Spintec laboratory. In 2014, Jean-Pierre Nozières launched eVaderis around the design of memory blocks and ultra-low-power circuits for the Internet of Things. Antaïos in 2016 develops the ultra-fast MRAM technology for computing processors, when Hprobe in 2017 offers on-line control equipment for the manufacture of MRAMs.

Jean-Pierre Nozières (center in the photo below) had already received last July one of the five grand prizes of the 18th national contest for the creation of innovative technology companies i-LAB. 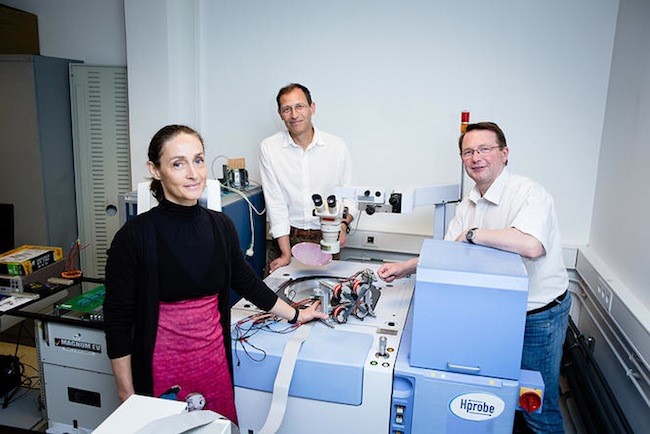