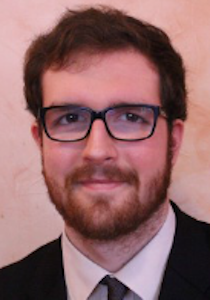 These results suggest that both bidimensional electron gases at oxide interfaces and topological insulators are promising systems for spin currents manipulation.