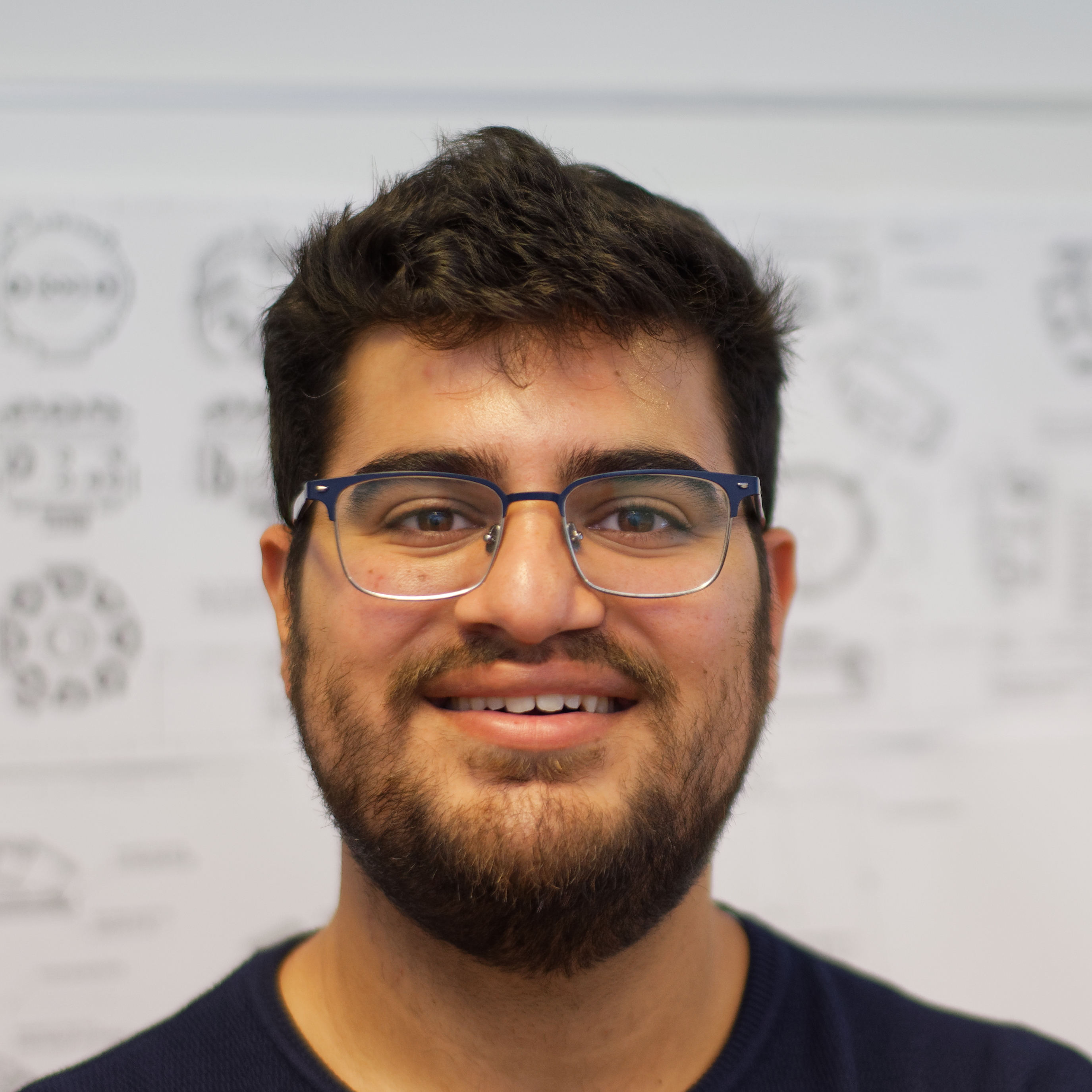 Abstract : In the context of a technological era in which the amount of data is exponentially increasing, the development of brain-inspired softwares allows a fast and smart management of information. However, the massive parallelization of neurons interconnected through synapses, emulated by these approaches, leads to a drastic power consumption when runned on conventional computers. From this, it arises the need of dedicated hardwares that, contrarily to the Von Neumann architecture, interconnect at large scale processing units and memory units as, respectively, neurons and synapses. For this reason, the realization of nano-sized devices able to mimic the functionalities of neurons and synapses represents the main challenge for the integration of large scale neuromorphic chips. The purpose of this work is to realize memristive devices, i.e. non-volatile multilevel memories that play the role of synapses, exploiting the advantages of the MRAM technology. In this thesis two main concepts have been proposed, realized and characterized.
The first device investigated in this thesis is based on the conductance variation of an in-plane magnetized magnetic tunnel junction as function of the relative direction of the magnetizations of the storage and reference layers. Being able to stabilize intermediate resistance states between the minimum and maximum resistance values of the magnetic tunnel junction requires the realization of a medium able to stabilize its magnetization along different in-plane directions. We obtain such isotropic properties using a ferromagnet/antiferromagnet/ferromagnet structure in which the antiferromagnetic layer thickness is chosen low enough to not provide any exchange bias but rather enhanced coercivity. We integrated this composite layer in an in-plane magnetic tunnel junction and, after a nano-patterning process, we retrieved the same property of isotropic coercivity. The device is able to monotonously increase or decrease its resistance in response to positive or negative voltage pulses (in ns range) because of the spin transfer torque coming from an additional out-of-plane polarizer. We demonstrate the stabilization of at least 21 resistance levels in devices of 100nm of diameter. We also model the device with a macrospin code implementing the Landau-Lifshitz-Gilbert equation with an additional dissipative term analog to a dry friction term in the Newton’s law. With this, we retrieve all the results obtained experimentally with quite good agreement.
The second concept investigated in this work is based on a perpendicularly magnetized tunnel junction whose free layer presents a granular structure similar to the one used for recording media. The realization of such layer led to the realization of grains with a diameter around 3nm and, therefore, paramagnetic at room temperature. Such layer is integrated in magnetic tunnel junctions with diameters between 100nm and 300nm. The electrical measurements performed at 150K demonstrate that a very large number of resistance states can be achieved with a gradual field-driven switching of such grains. Moreover, the use of voltage pulses confirms that the spin transfer effect can be exploited for the probabilistic reversal of the grains magnetization.